For Dauntless, renewal was released 1.10.4, adjusting the balance

For Dauntless, renewal was released 1.10.4, which introduces a series of balance adjustments to the game, new animations and correcting some errors. 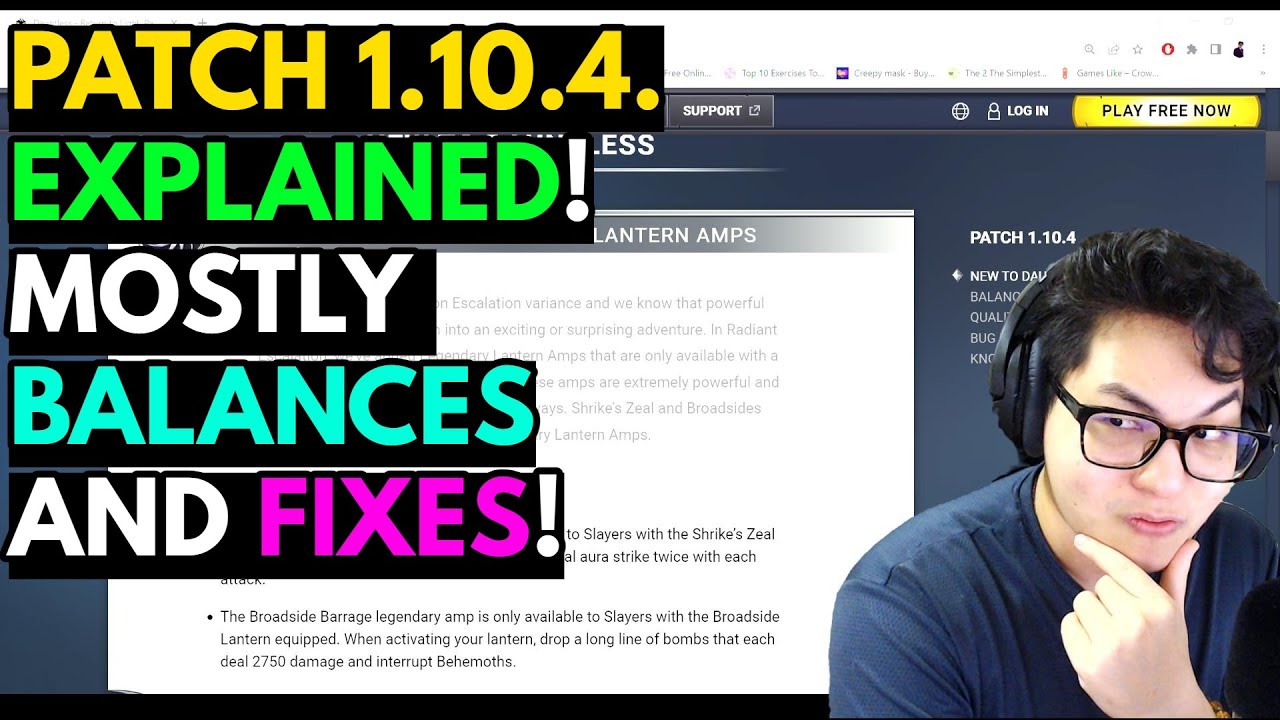 Now, 20 merits of the fighter instead of 10 will be given for completing the Snow Disaster task, and for the task shot. Rebooting. Shot. It is necessary to create reptitors from Quilleshot, and not just any repiteters. The task strict selection of contracts opens only after the player unlocked the stage IV path of the ranger

Monster Alira received a new animation of stunning at the moment when the beast loses its tail. Alira’s breathing attacks also received an improvement in animation. Improved registration of hits along Nizaga: now the attacks on the head of the monster and the attacks inflicted by his head should more correspond to what the trackers see during the battle.

Now zealous blows will be able to use the legendary amplifier only those players who have a sheca zeal lantern. All the trackers located inside the aura of the zela of the sheck are drawn with each attack.

And the legendary volley shaft amplifier will be available to players who equipped a volley lamp. When activating the lantern, the ranger launches bombs, each of which causes damage and interrupts the attacks of the monsters.

Labels: adjustments to the game correcting some errors renewal was released series of balance adjustments