Recently, WB Games Montreal has published a new almost 15-minute recording of the Gotham Knights \ game process- a new Batman universe game, which should be released only in early October of this year. From the recording, it was possible to learn several new details about various aspects of the game, we will study them in this small article, as well as draw certain conclusions.

As already known, the world of Gotham Knights will be completely open and divided into five regions. In the new video on the segment with a demonstration of the map showed a financial area consisting of at least 6-7 locations. Based on the size of only this region, we can safely assume that the total size of the world will be impressive and exactly several times larger than Batman: Arkham Knight (the last Batman game with the open world).

You can move around the world in 4 different ways, at least at the time of writing an article of mentioning other options I did not find: 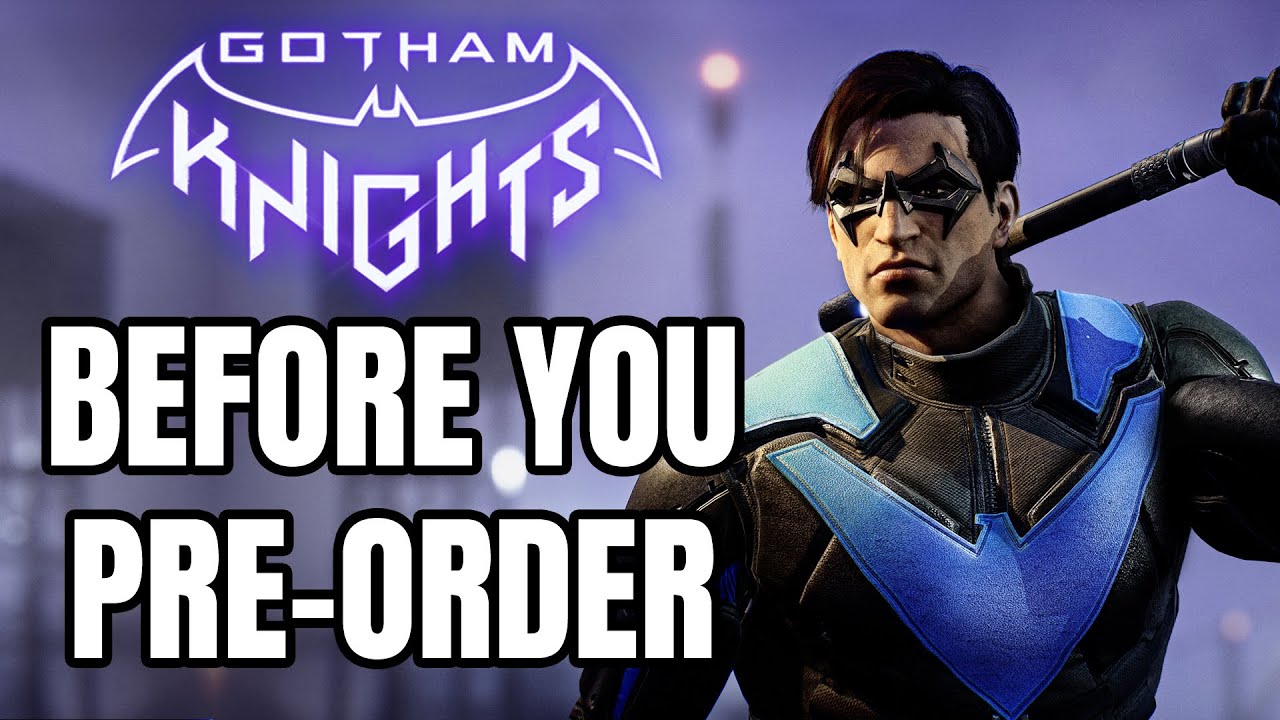 Of all the methods, it is worth highlighting a special ability separately, since judging by the video when using it, the character does not lose height (even on the glade), this itself greatly simplifies the process of movement along the upper “layer” of the world.

As for the content, or, more simply, the fullness of the world:

So far, in terms of the content of the open world, I would like to believe that the developers will make both fixed events (the same opponents' bases) and random events, because they will bring diversity to the gameplay. Especially given the ambitious statement “Set in the Most Dynamic and Interactive Gotham City Yet”. Moreover, already in the video there is a possible confirmation of random events: when the card was opened for the first time, it contained 14 crimes with a question sign, and literally a couple of minutes later when they showed the map again increased to 15.

Separately, it is worth noting that at the moment of demonstration of the beginning of the plot mission on its icon there is a “level of complexity” postscript. The usual something similar can be found in projects, where there is no global level of complexity and instead each activity has its own complexity. In my opinion, this approach along with Souls-Like games is more interesting and dynamic.

In short, the Gotham Knights combat system looks quite standard for games of a similar genre and does not stand out with something special, I would even say that it is very similar to a common system from an Arkham series:

In addition to the above set of movements, the characters have abilities, and apparently they are divided into 2 types - skills, skills. The former open new movements, for example, in the video several times they demonstrated that Red Hood is able to attach mini-bombs to the opponents. Skill is the ability to use the energy obtained in battle (which is why I have an assumption of skills).

Based on the interface, at the same time you can use about 8 skills and each consumes a certain number of energy charges (only those for which are needed from 1 to 2). It is noteworthy, the initial maximum charge of charges is 2, but subsequently this number increases to 4, this leads a video from 2020 and a certain design of the interface elements.

Gotham Knights contains quite a lot of RPG elements that finally showed in more detail:

Already now one simple truth is emerging - players will have to farm drawings and resources for crafting equipment for various needs, a certain style of play. Fortunately, based on the demonstrated options for costumes, high -ranking equipment is not the only and unique option, since it may well lose to the lower value of certain characteristics.

Labels: Batman universe game Games Montreal has published recording of the Gotham released only in early